Reflection of Life During a Pandemic

This is our first entry in the 'Reflections of life during a pandemic'. Matuesz compares life in Hong Kong to that in Sweden. 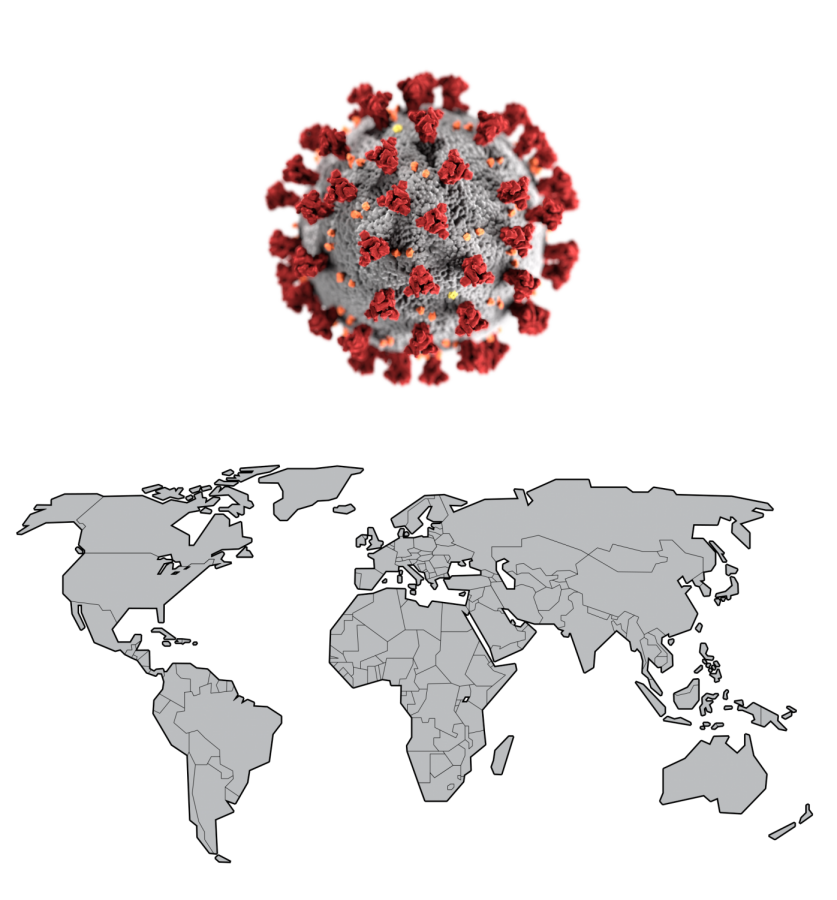 The pandemic COVID-19 began late December 2019/early January 2020, right before my move from Sweden to Hong Kong. At first, nothing really seemed different from how starting in a new school usually was, but that only lasted for two or three weeks until suddenly, practically just over a weekend, we got the news that we’ll begin online schooling instead. Initially, this was only to last for a month or two, but the date kept postponing until finally it just became something along the lines of “online schooling until further notice” instead of a set date. In my opinion, I actually adapted to this new format of learning very well and quickly. I had a computer, and my wifi connection was somewhat decent – good enough for school. For a while, I preferred online learning towards traditional on-campus learning. I could wake up later, go to sleep later, I could get a snack whenever I wanted, or play video games during my breaks. It was nice not having any distractions, not having to familiarise myself with a whole new campus and people. But it did have an impact on my social life – with all my friends being in Sweden, I only talked to one or two people in Hong Kong, and while this wasn’t too bad, the days did become even more boring and repetitive than they’ve already always been. I still had motivation to do school, I didn’t mind sitting at the desk all day, but what was bad was the lack of separation between school and home. This lack of separation meant that I didn’t really rest from school during weekends or holidays as much as I normally would because everything was the same now. However, the time went by quicker than I expected and I returned to on-campus school in early June or so for the last few weeks of school. This was a weird period as I didn’t really know anyone or anything, where anything was, or what to do.

When summer began, you’d think it was nice to finally relax from those extremely monotonous days, but to be honest I just waited for the break to end as soon as a week or two in. I went on a few nice hikes and some kayak day trips, but these all felt more like weekend activities rather than summer. Hong Kong’s attitude towards the pandemic was also tolling. It was far more intense and strict than Sweden’s of course. We had to wear masks wherever we went, even if it was just to take out the trash. But masks weren’t bad, I got used to them quickly and actually started kind of enjoying wearing them. I still wear them here all day long even though I don’t have to, they’ve just become another thing I put on each morning like a pair of shoes or such. Anyways, what was worse was everything being closed. Hong Kong has a couple of amusement parks and quite a number of other attractions, but they were all closed for pretty much all summer. When school finally began again, it was a great change of lifestyle in my opinion. We stayed on-campus for the entire time until the last month or so before Christmas break. This was great as I finally got to meet some people better, even went to some parties and made some rather good friends that I still stay in contact with. The laws against the pandemic also seemed to calm, allowing me to finally explore more of Hong Kong which worked well with my personal project, which revolved around photography of Hong Kong. I got to see some great places and walk around the enormous city, which is so much different from Stockholm. Overall, I’d say that I didn’t really feel that affected by the pandemic. I didn’t mind it, its effect just became something annoying that I had to deal with daily but nothing too bad or worrying. When I unexpectedly returned to Sweden, only a year after my initial move away, I was shocked by how little people cared about the pandemic here. Practically nobody wears masks, sanitizes their hands – which was something my Hong Kong school demanded us to do before entering or leaving any room, as well as having to have a record of our temperature each day before coming to school. However, living here definitely feels more comfortable and normal. Excluding the fact that I’m back to where all my old friends are, I also don’t have as many of those rules and restrictions that make life during a pandemic feel so different.